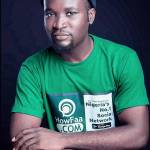 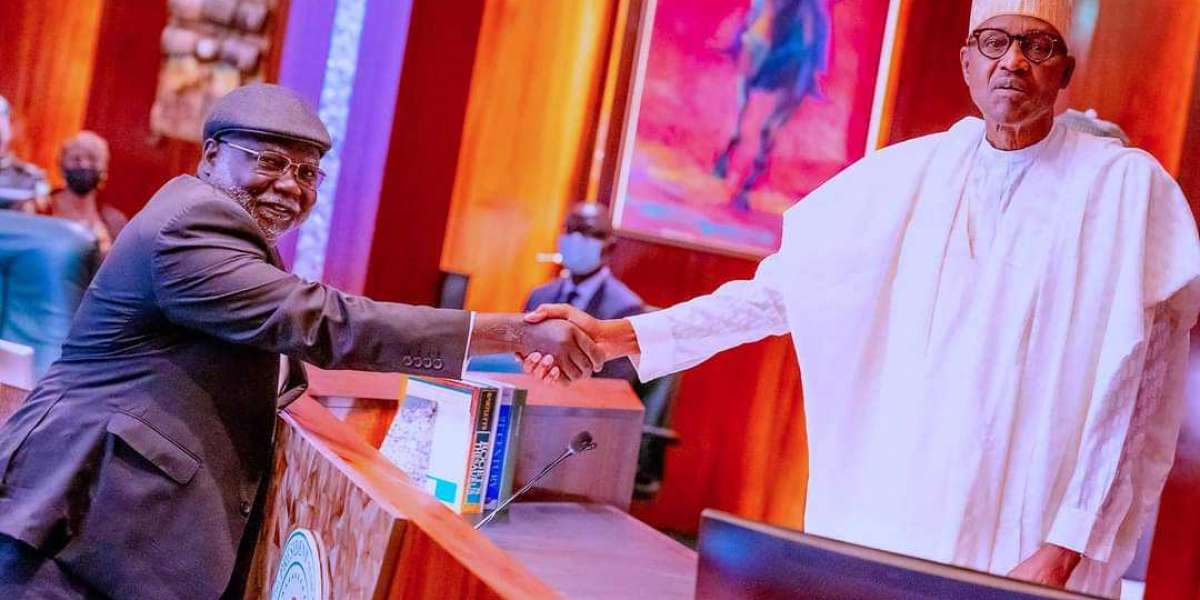 Ariwoola was appointed a Justice of the Supreme Court of Nigeria in 2011.

He was a Justice of the Court of Appeal between 2005 and 2011 after having been elevated from the State High Court of Oyo State. He was first appointed a Judge of Superior Court of record in Oyo State in 1992 from private legal practice.

Ariwoola started his educational career in his home town Iseyin at the Local Authority Demonstration School, Oluwole in Iseyin Local government of Oyo State between 1959 and 1967. He was in the Muslim Modern School in the same town between 1968 and 1969 before proceeding to Ansar-Ud-Deen High School, Saki in Oyo North of Oyo State.

He studied law at the University of Ife (now Obafemi Awolowo University), Ile Ife and bagged his bachelor of laws degree with honors in July 1980. In July 1981, Ariwoola was called to the Nigeria bar and got enrolled at the Supreme Court of Nigeria as a Solicitor and Advocate soon thereafter.

He worked as Counsel in-Chambers of Chief Ladosu Ladapo, SAN between October, 1988 and July 1989 when he established Olukayode Ariwoola Co – a firm of legal Practitioners and Consultants in Oyo town in August, 1989 from where he was appointed in November, 1992 as a Judge of Oyo State Judiciary.

Justice Ariwoola served as Chairman, Board of Directors, Phonex Motors Ltd – one of Oodua Investment conglomerate between 1988 and 1992. Chairman, Armed Robbery Tribunal, Oyo State between May 1993 and September, 1996 when he was posted out of the headquarters, Ibadan to Saki High Court. His Lordship served on the Election Tribunals in Zamfara and Enugu States in 1999. On Election Appeal Courts in Port-Harcourt, Enugu, Benin, Yola and Ilorin at various times.

Before his elevation to the Supreme Court, he served as Justice of Court of Appeal in Kaduna, Enugu and Lagos Divisions. He is also a fellow of International Dispute Resolution Institute (FIDRI) having been inducted in Dubai, U.A.E in 2014.

His Lordship has attended many International and National conferences and workshops in France, Atlanta Georgia, UK and Dubai, UAE.

Ariwoola is happily married with children and he loves reading, listening to good music, photography and shopping. 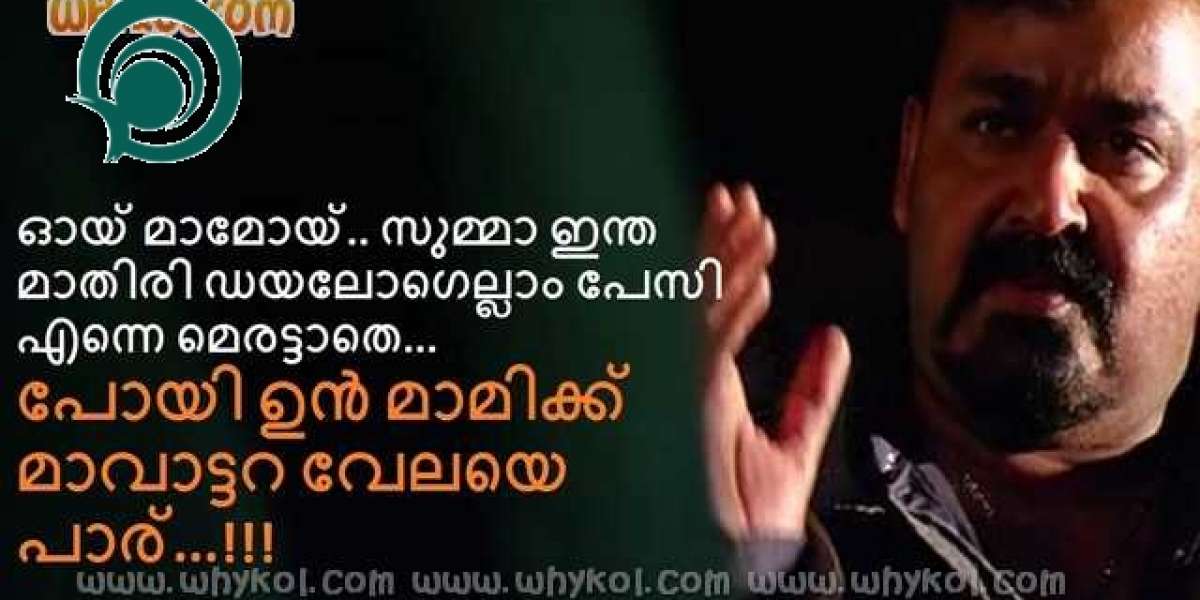 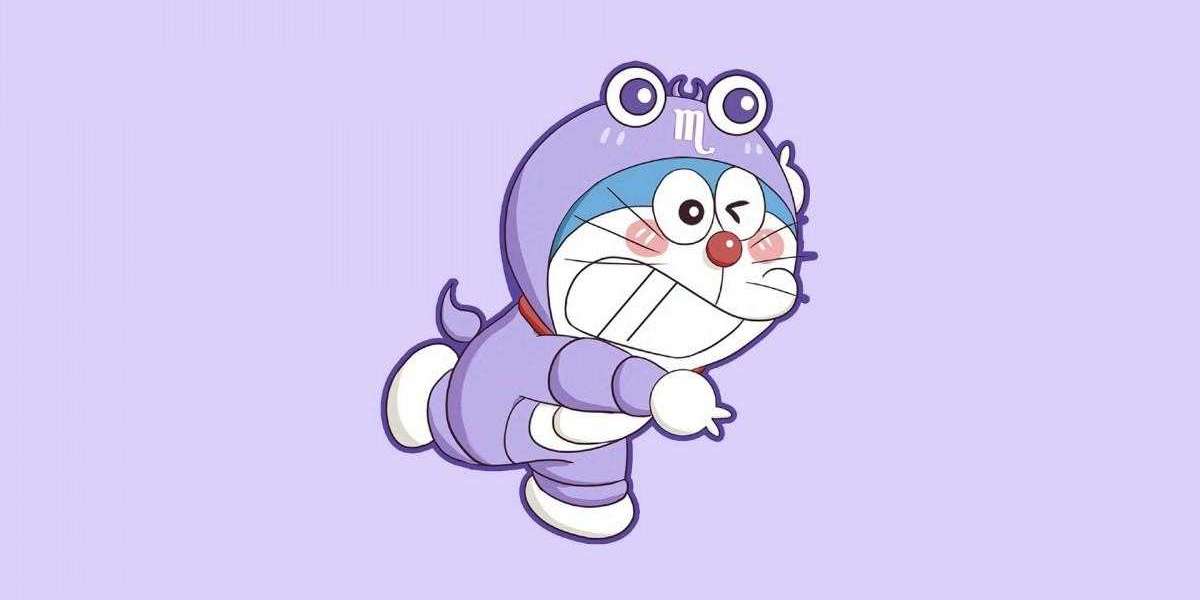 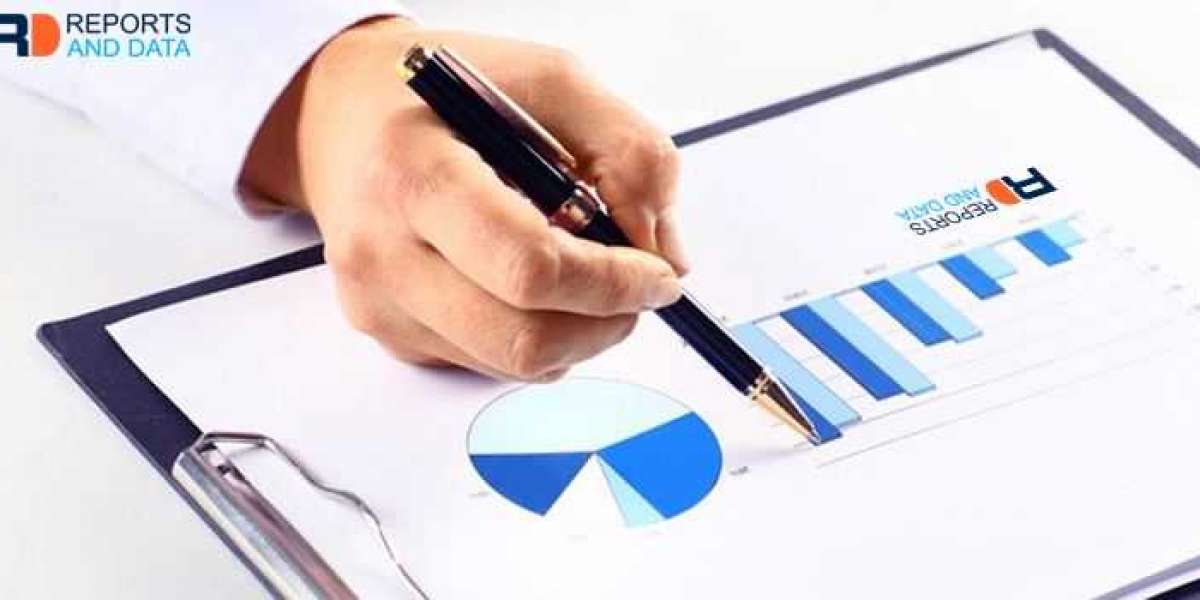